This card only arrived last week and was a complete surprise. Sini from Finland was on holiday in Cuba recently and decided to send me a card, thank you a million again! It has been really interesting to hear about your holiday! 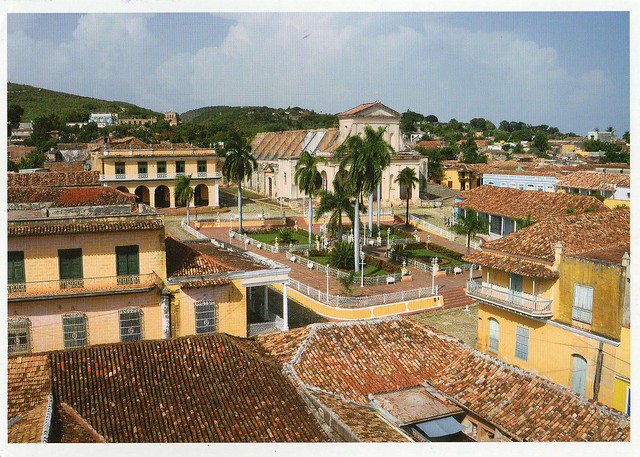 Trinidad is a town in the province of Sancti Spíritus, central Cuba. Together with the nearby Valle de los Ingenios, it has been a UNESCO World Heritage site since 1988.

Hernán Cortés recruited men for his expedition from Juan de Grijalva's home in Trinidads, and Sancti Spíritus, at the start of his 1518 expedition. This included Pedro de Alvarado and his five brothers. After ten days, Cortes sailed, the alcayde Francisco Verdugo failing to prevent Cortes from leaving, despite orders from Diego Velázquez.

Francisco Iznaga, a Basque landowner in the southern portion of Cuba during the first 30 years of the colonization of Cuba, was elected Mayor of Bayamo in 1540. Iznaga was the originator of a powerful lineage which finally settled in Trinidad where the Torre Iznaga (Iznaga Tower) is. His descendants fought for the independence of Cuba and for annexation to the U.S., from 1820 to 1900.

Trinidad is one of the best-preserved cities in the Caribbean from the time when the sugar trade was the main industry in the region. 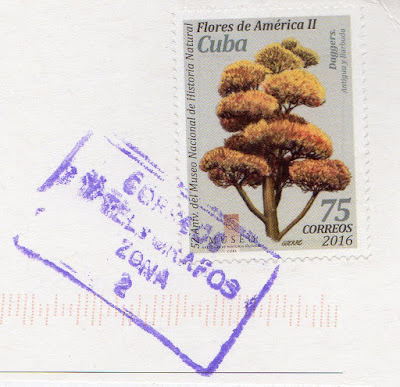 What does it say about this series that they aren't always even checked properly before going for printing, like here - one of the 'famous Latvians' is listed twice?! Unless I'm very much mistaken, a corrected issue was published later.. I've pretty much given up on trying to get the new issues as well because they all seem to be such hard-to-get countries and I'm not willing to pay ridiculous amounts for mint stamps/extra cards etc. Oh well, it was fun while it lasted. ....and I should still be getting the new special edition Finland card as I managed to arrange a swap for it. :)

This one is from a swap from two years ago. 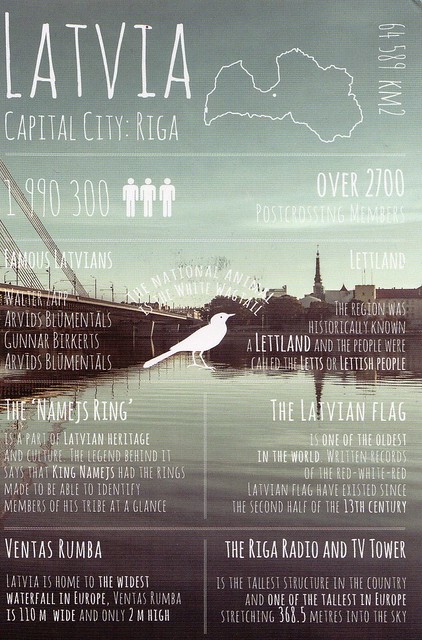 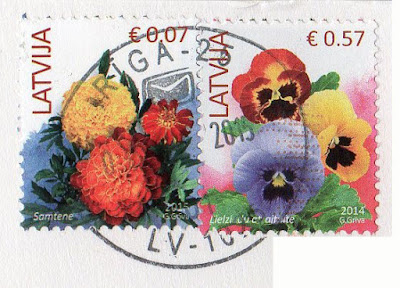 Another way overdue post... I don't think I'll be back to updating this blog regularly anymore, I have tried and failed too many times, but I'll try to do it occasionally. I have just been too busy and/or other things have taken priority. I got reminded about updating a few days ago when I had a nice email from Jacob, asking for a swap. It certainly cheered me up, although I'm a little confused that apparently someone still reads this blog :O ...so I thought I'd update briefly again and picked a couple of random cards from my pile of cards that I've been wanting to write about. The first one is from a Postcrossing forum RR from last year. 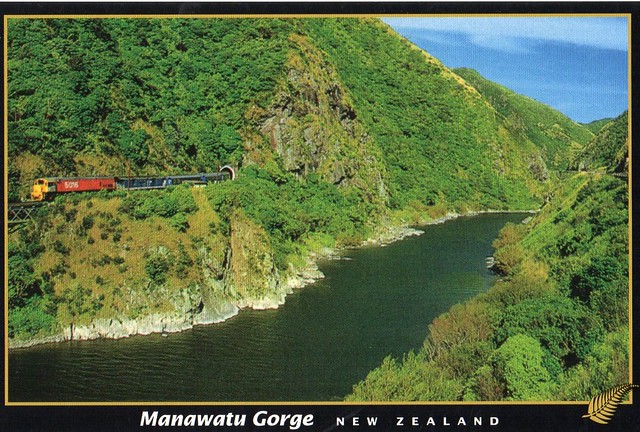 The Manawatu Gorge (in Māori Te Apiti, meaning "The Narrow Passage") runs for 6-9 km between the Ruahine and Tararua Ranges in the south part of the North Island of New Zealand, linking the Manawatu and Hawke's Bay regions. It lies to the northeast of Palmerston North. Its western end is near the small town of Ashhurst, its eastern end is close to the town of Woodville.

The Manawatu Gorge is significant because, unlike most gorges, the Manawatu River is a water gap, that is it runs directly through the surrounding ranges from one side to the other. This was caused by the ranges moving upwards at the same time as the gorge was eroded by the river, instead of the more usual erosion of an already existing range.

The Manawatu River is the only river in New Zealand that starts its journey on one side of the main divide and finishes it on the other side.

A single track rail connection was established on the northern side of the gorge; it was completed in 1891 and is now part of the Palmerston North – Gisborne Line. The rail connection is mainly used by goods trains; there are currently no scheduled passenger rail services through the gorge. Occasional railway excursions, typically with steam trains, also make use of the scenic Manawatu Gorge Railway line with its two tunnels and several small bridges. 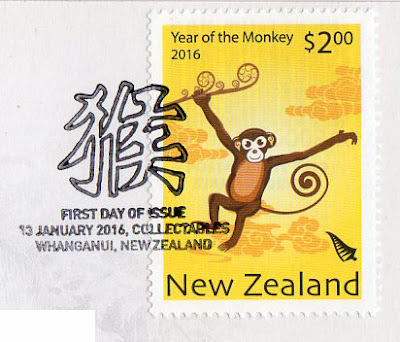